5 Things You Must See in the Brecon Beacons

View from Corn Du. Photo sourced Wikipedia
July 28th to August 3rd marks National Parks Week - a chance to celebrate the incredible spaces all around us. From our enviable position in the Welsh countryside, we’re within driving distance of many of Wale’s most beautiful spots. In honour of National Parks Week, we’ve decided to put together our five things you must see if you’re visiting the Brecon Beacons. 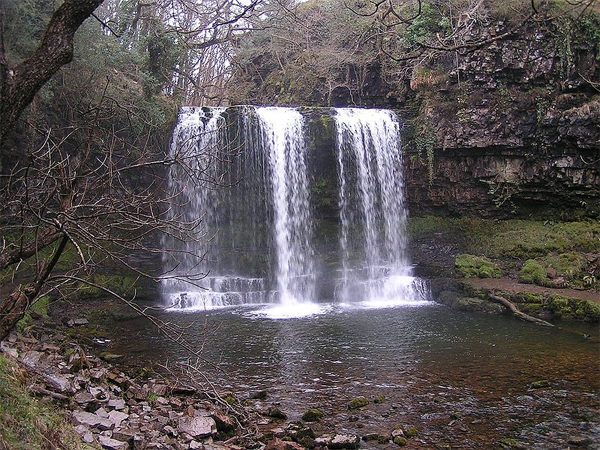 This little corner of the Brecon Beacons has the highest concentration of cascades, caves and gorges anywhere in Britain. Particularly worth a visit are Henrhyd Falls and Sgwd yr Eira. The first is one of the most accessible waterfalls in the area and was recently featured in the 2012 Batman film Dark Knight Rises. In addition to this it’s also the tallest waterfall in South Wales with a drop of 90 feet. Sgwd yr Eira on the otherhand is generally considered one of Wales’ hidden gems. Located far from any road, visitors who make the two hour trek along rocky narrow paths are rewarded with the experience of being able to walk directly behind the waterfall and watch the water tumble down.

Go stargazing in one of the best spots in the UK 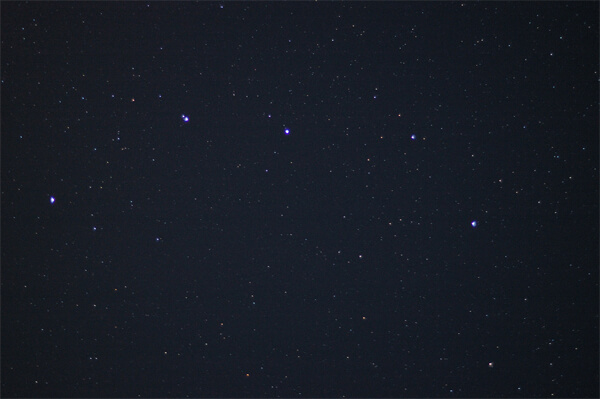 The Brecon Beacons has some of the darkest skies in the UK, making it perfect for staring up at the stars. In recognition of this, the area was recently the fifth place in the world to be awarded International Dark Sky Reserve status. Although this covers the whole park, we’d recommend Usk Resevoir for its easy accessibility, good visibility and its relative closeness to the Lake Country House. 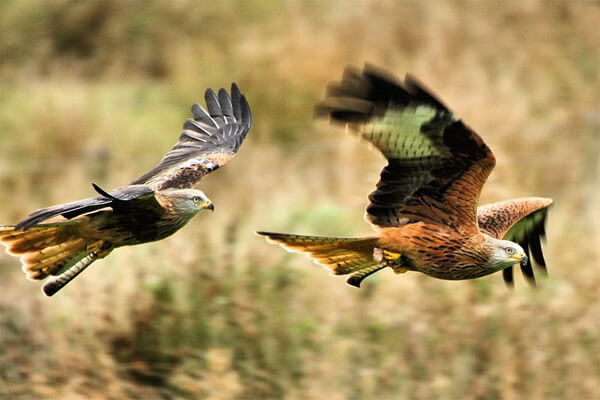 Even if you’re not an avid bird watcher, watching this once almost-extinct bird swooping across the beautiful Welsh countryside is a sight to behold.  A visit to the Gigrin Red Kite Feeding Centre offers a rare and precious chance to view this beautiful bird in its natural habitat. 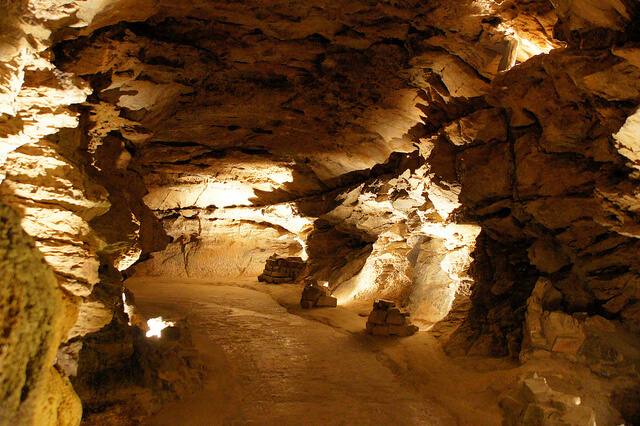 Otherwise known as the National Showcaves Centre for Wales, this is one of Wales’ most popular tourist attractions and was voted the greatest natural wonder in Britain in a 2005 Radio Times poll. Originally discovered by the Morgan brothers in 1912, today there are three varied and fascinating caves to explore. 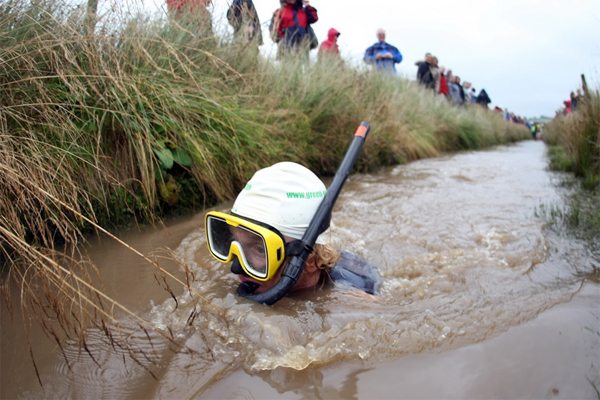 Although just outside the national park, Llanwrtyd Wells deserves a mention for its world of weird and wonderful events and competitions which take place throughout the year. Alongside the famous annual bog snorkelling championships are intriguingly named events such as finger jousting, husband dragging, gravy wrestling, the world bathtubbing championships and the rather more relaxed sounding real ale ramble.
----------------------
There’s plenty more to do and we’re always happy to try and help guests plan their perfect day out. If you’re looking for luxury hotels near the Brecon Beacons, why not take a look at our latest offers.